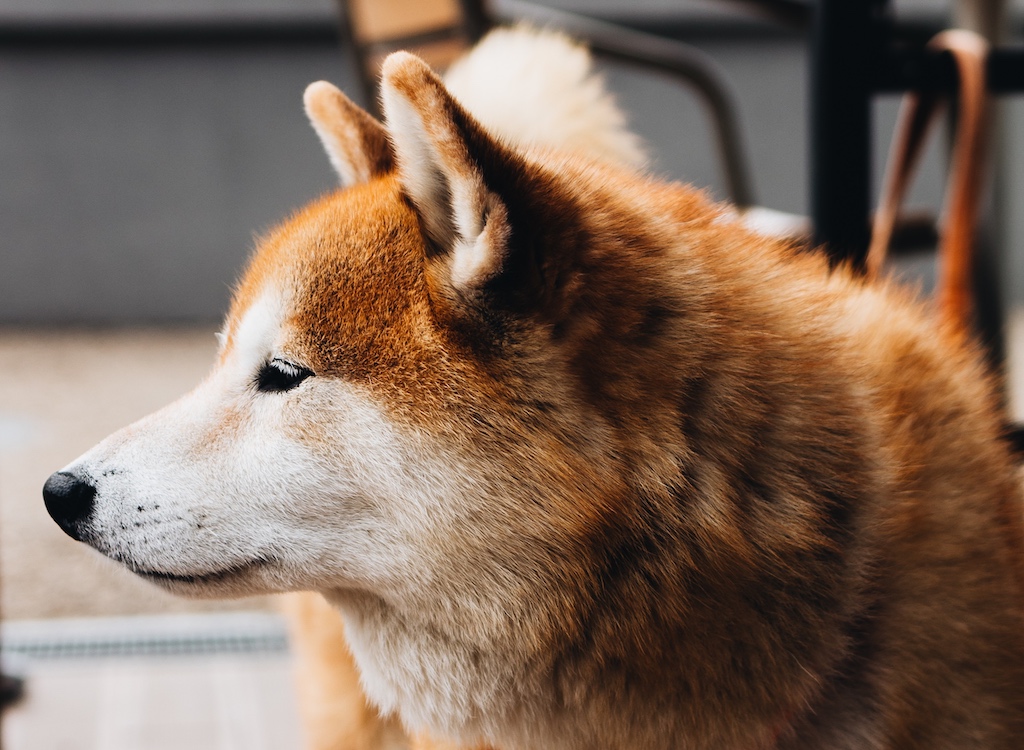 A prized and noble dog in Japan, nearly any dog owner will be captivated by the Shiba Inus peculiar personality. But, who is the Shiba Inu? A mysterious dog the people of Japan often describe as brave? Or perhaps a sneaky dog with a cat-like persona?

The Shiba Inus Personality As Described by the Japanese

Kan-i, Ryosei, Soboku – these are the only three words the great people of Japan have used to describe the Shiba Inus personality.

Kan-i emphasizes the bold nature of the Shiba Inu. A dog that does not hold back on any work. The Shiba Inu is a bold dog who has a strong- independent nature. These dogs may indeed have a fairly gentle, adorable look. But, rest assure they are brave dogs that were designed to hunt prey during the harsh cold winters of Japan.

Ryosei describes the Shiba Inus subdued, kind nature. The Japanese created not only an ultimate hunter and watchdog, but they also created a dog that, when with their masters- will remain kind, gentle and loyal by nature.

Soboku is the final word that pulls the Shiba Inus personality together. The term Soboku can be quite complexing to understand. But, its not considered a “trait” , rather one should think of Soboku as an overall appearance.

The Shiba Inu is a powerful, intelligent, faithful dog and so he must reflect his majestic person in the way he carries himself. The Shiba inu was created as an art piece. These are dogs that are meant to have a very simple, classic and elegant appearance.

Still not sure what Soboku means? If we look at our modern day dog breeds like the Goldendoodle, the Poodle and Spaniels. All these dog breeds are indeed beautiful animals with exquisite personalities. However, they are very transparent and “showy”. A Shiba Inu on the other hand has a simple look! No one would be able to read the true, strong, brave and bold personality of the Shiba Inu. 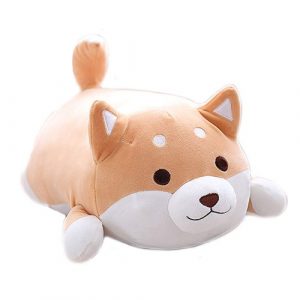 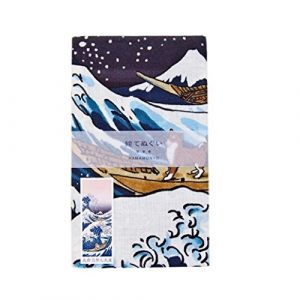 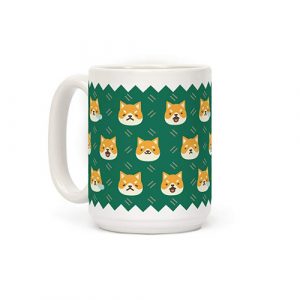 If you’re looking for a cuddly pooch who’ll crave your attention, then the Shiba Inu may not be for you. Shiba Inus are, by nature- independent dogs! These dog’s are not clingy nor are they cuddly. These are the dogs who prefer to keep to themselves and will not suffer from anxiety if home alone too long.

The Shiba Inu can be described as an intelligent dog breed! Remember, despite his size and adorable face, these dogs were actually designed to work hard. The Shiba Inu will require constant mental stimulation to keep them on their toes!

If they the Shiba Inu gets bored then chances are you’re going to encounter a lot of behavioral problems, this may be seen as destructive behavior. As such, it is important to remember that the Shiba Inu is not a dog for a busy person! They need a lot of brain games and physical exercise that will cater to their keen, intelligent personality.

Have you heard of Shiba Inus being described as cat-like? Well, Shibas actually share a very similar personality to cats. Shiba puppies are stubborn, strong-willed just like cats! Which means training your Shiba Inu to behave can be tricky!

Curiosity killed the cat! Yes, Shibas are incredibly inquisitive little dogs! They love to explore new places and can even climb up trees if they see something of interest. Their curious nature is a common trait they share with cats.

The Shiba Inu With Children

When it comes to children, the Shiba Inu is not a suitable dog. By nature, Shiba Inus are quite dominating dogs. So they may tend to dominate young children, additionally Shibas- though kind natured, may not like young kids cuddling them.

Shibas are not children-oriented dog, if you’re looking for the ultimate family dog then the Golden Retriever might be a better choice. Nevertheless, Shibas who have grown up around kids may tolerate children. Additionally, children who have learnt how to read dog behavior and how to properly play with dogs can be suited to Shiba Inus.

The Shiba Inu With Strangers

Alert, Fearless and Faithful- the three words that can describe the Shibas strong persona. So, when it comes to strangers the Shiba Inu will remain cautious and reserved. These are dogs that remain loyal to only their masters, whom they are very protective over.

When a Shiba meets a new stranger, they will observe the strangers every movement. They are not the kind of dog who will put their trust into anyone. To build trust and loyalty in a Shiba Inu can involve months training, hard work and devotion.

The Shiba Inu With Other Dogs

Shiba Inus are and can be aggressive dogs. It’s been said and observed that Shibas don’t get along much with other dogs. They may much rather prefer being the only dog in the house.

However, all Shibas are different! It’s been noted that Shiba Inus may thrive in the company of other Shibas as opposed to other dog breeds. Due to their dominating, territorial nature- Shibas may prefer the company of Shibas of the opposite sex.

The Shiba Inu With Other Pets

Shiba Inus may be better of as the only pets in the house. Due to their history, many Shiba Inus will have a high prey drive, this means that they may see the household rabbit, bird or cat as prey as opposed to a family member.

Nevertheless, Shiba Inus who are properly socialize at a young age can do well with other pets in the house.

Shiba Inus- A Unique Dog with a Unique Personality

Anyone who has ever owned a Shiba Inu will know that these dogs are an absolute pleasure to be around. They can be stubborn and a little naughty at times, but they are a delightful dog that’s sure to bring any devoted pet owner joy.

Have you got a question about Shiba Inus? Or Does your Shiba just have the most incredible personality? Let us know what your Shibas unique personality is like!

One response to “Shiba Inu Personality and Temperament”